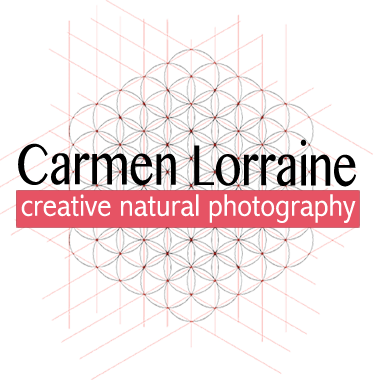 This is Soussesvlei , The dead vlei.

My hubby and I had an epic adventure nearly ten years ago , a few months after our wedding , and only now have had the opportunity to go through these photos.

We borrowed our dear friends amazing Toyota Land Cruiser and we went on a road trip into Namibia. We only covered the South Western area of Namibia but we had an incredibly fulfilling trip.

And can’t wait for the time we return to see more of this incredible country .

I will be posting much more of this trip but will break it into areas.

The Wonder of Deadvlei

Amidst the towering red dunes of the Namib Rand, just outside Sossusvlei, lies the haunting and spectacular Deadvlei. The name Deadvlei means dead marsh (from the English dead and the Afrikaans vlei). What once was a marsh, is now a dried white clay pan, surrounded by some of the highest sand dunes in the world that have literally rusted over thousands of years, giving them their fiery complexion.

It is believed that the clay pan formed more than a thousand years ago, when the Tsauchab river flooded after heavy rainfall and created shallow pools of water. In these marshes camel thorn trees began to grow. But after around 200 years, the climate changed. Drought struck the area. The sand dunes that encroached the area soon blocked off the Tsaucheb river and any water from the once luscious marsh.

With no water, the trees were unable to survive. But they did not disappear. So harsh was the climate that the trees dried out instead of decomposing, and the desert sun scorched them into blackened bones, never to vanish from the earth.

Now all that remains are 900 year old tree skeletons trapped in a white clay marsh, set against red rusted dunes and a brilliant blue sky. A forest frozen in time. 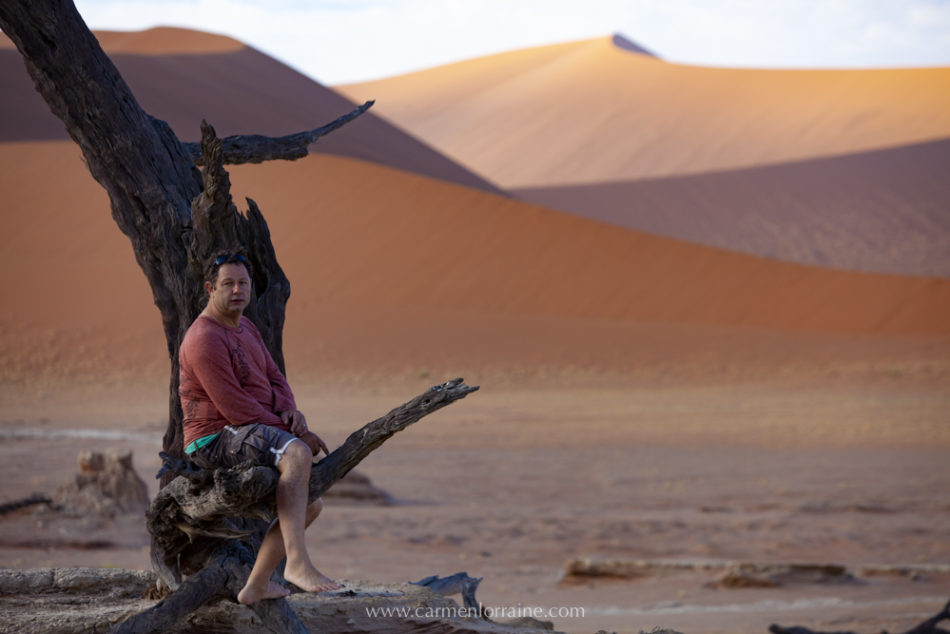 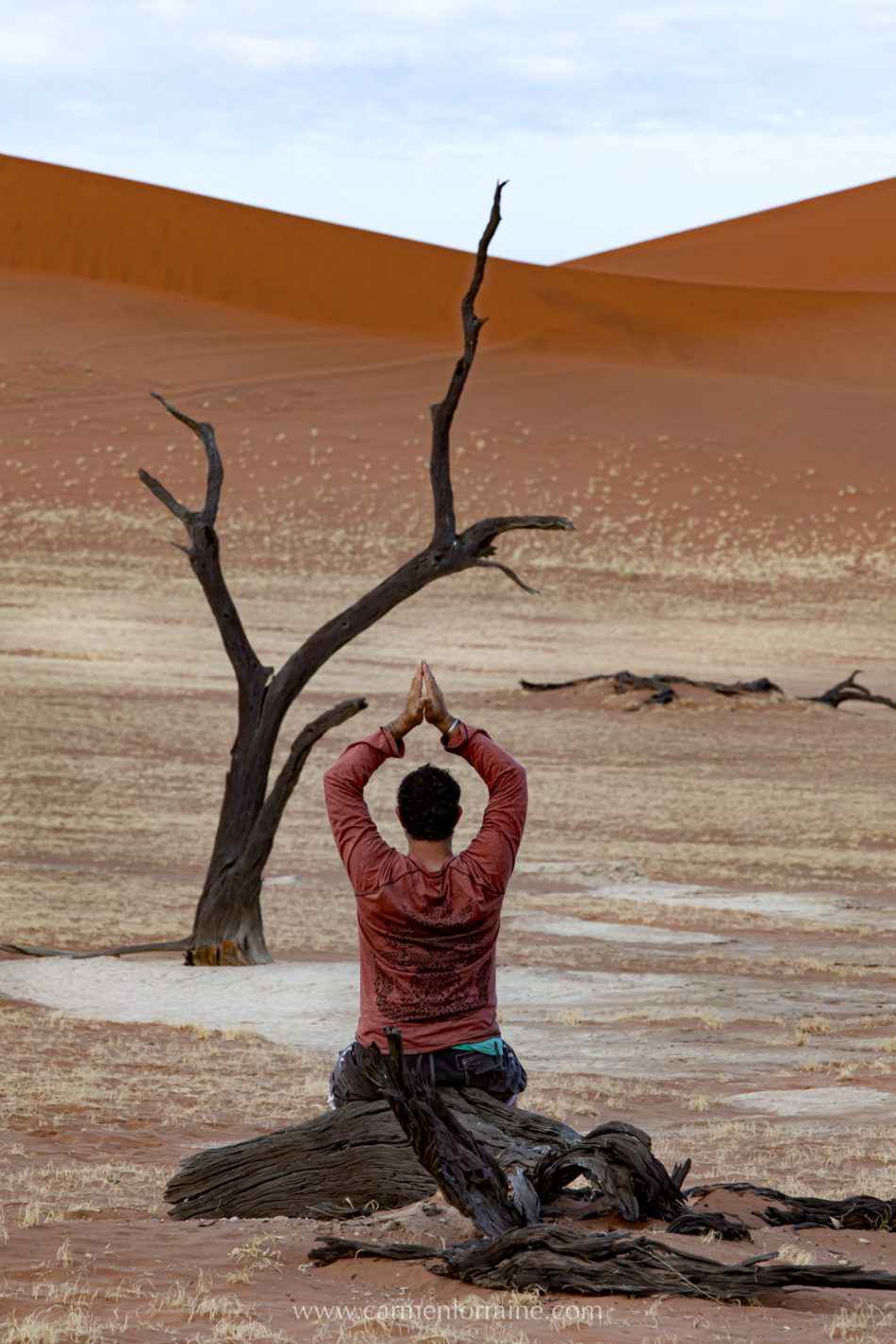 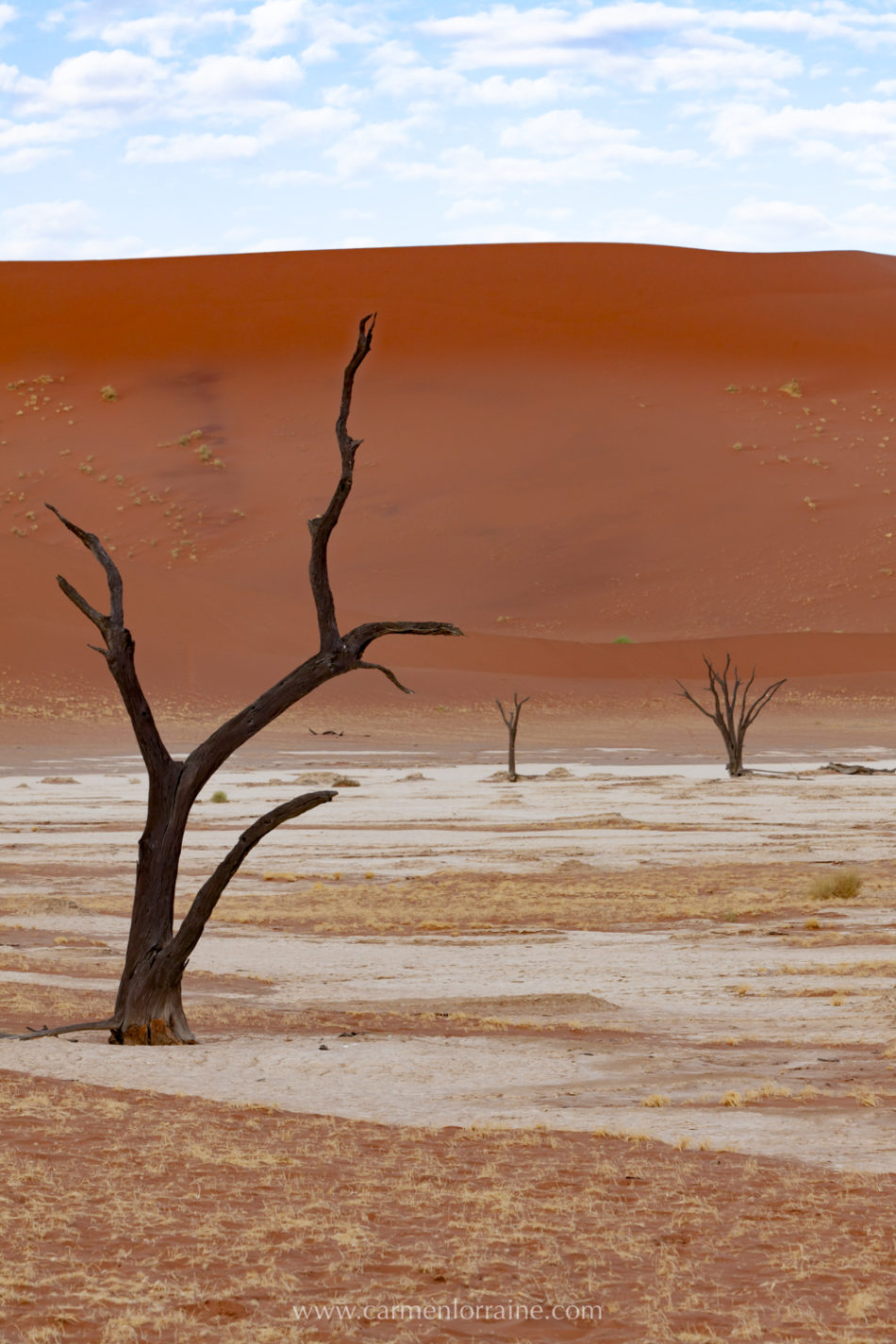 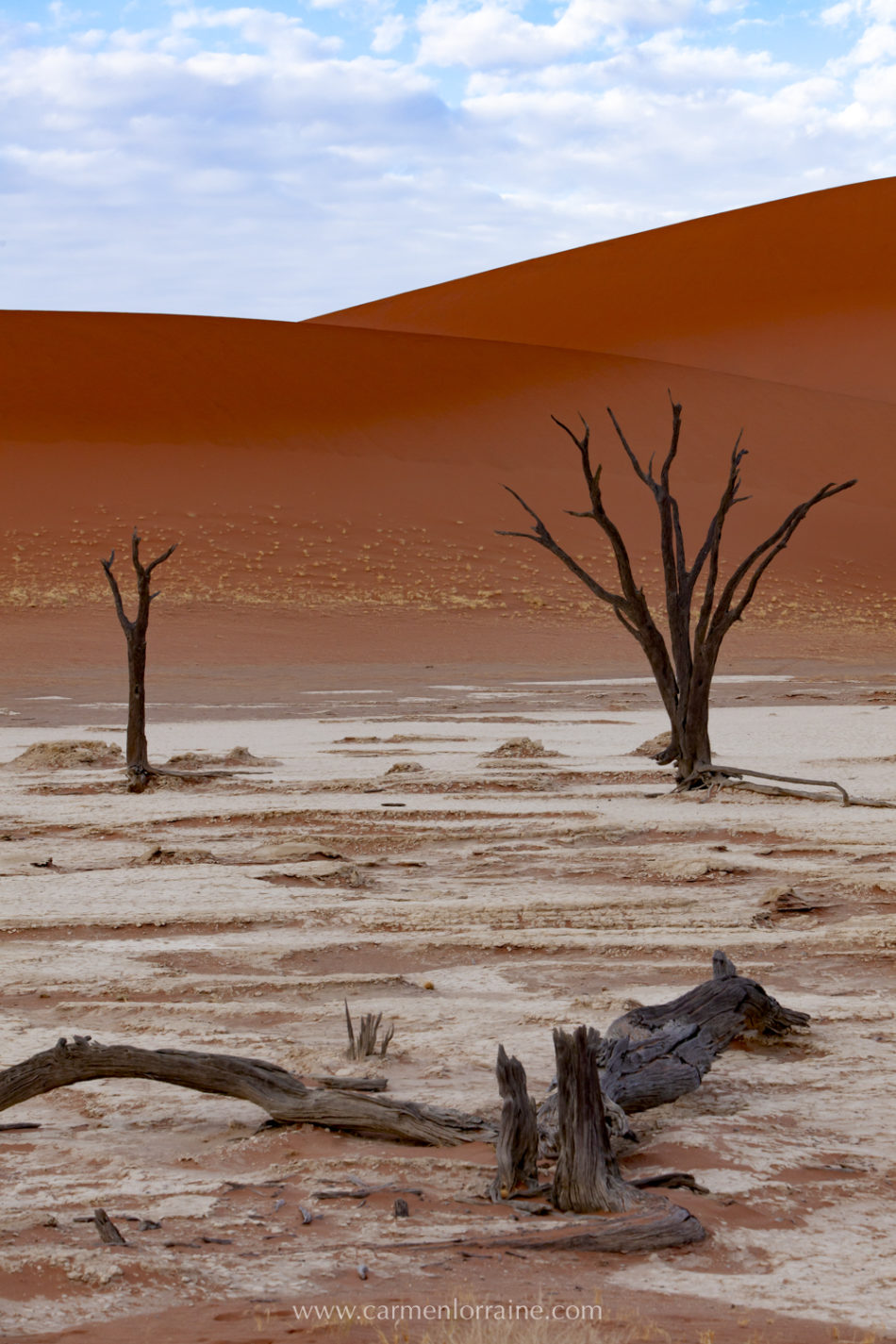 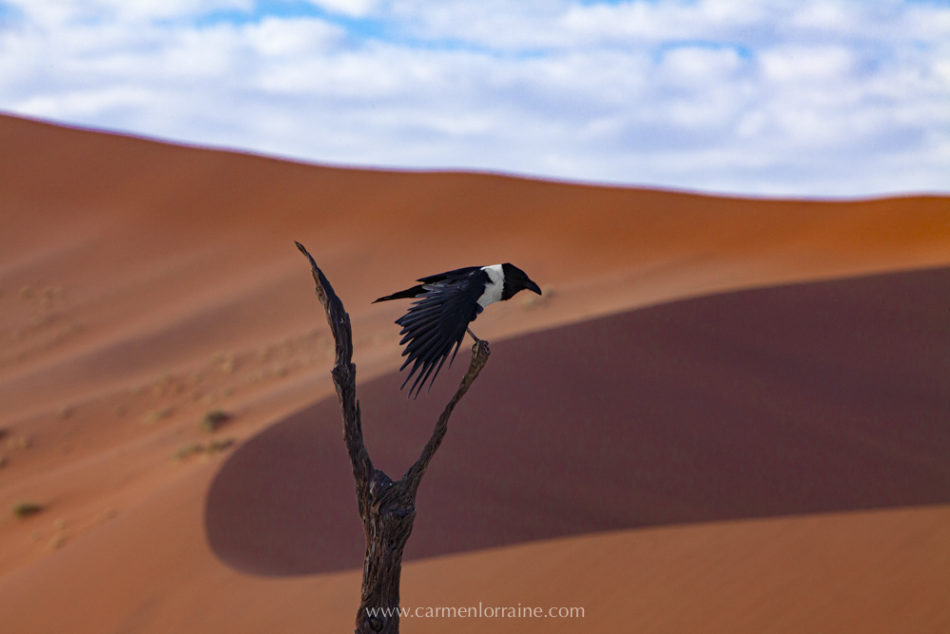 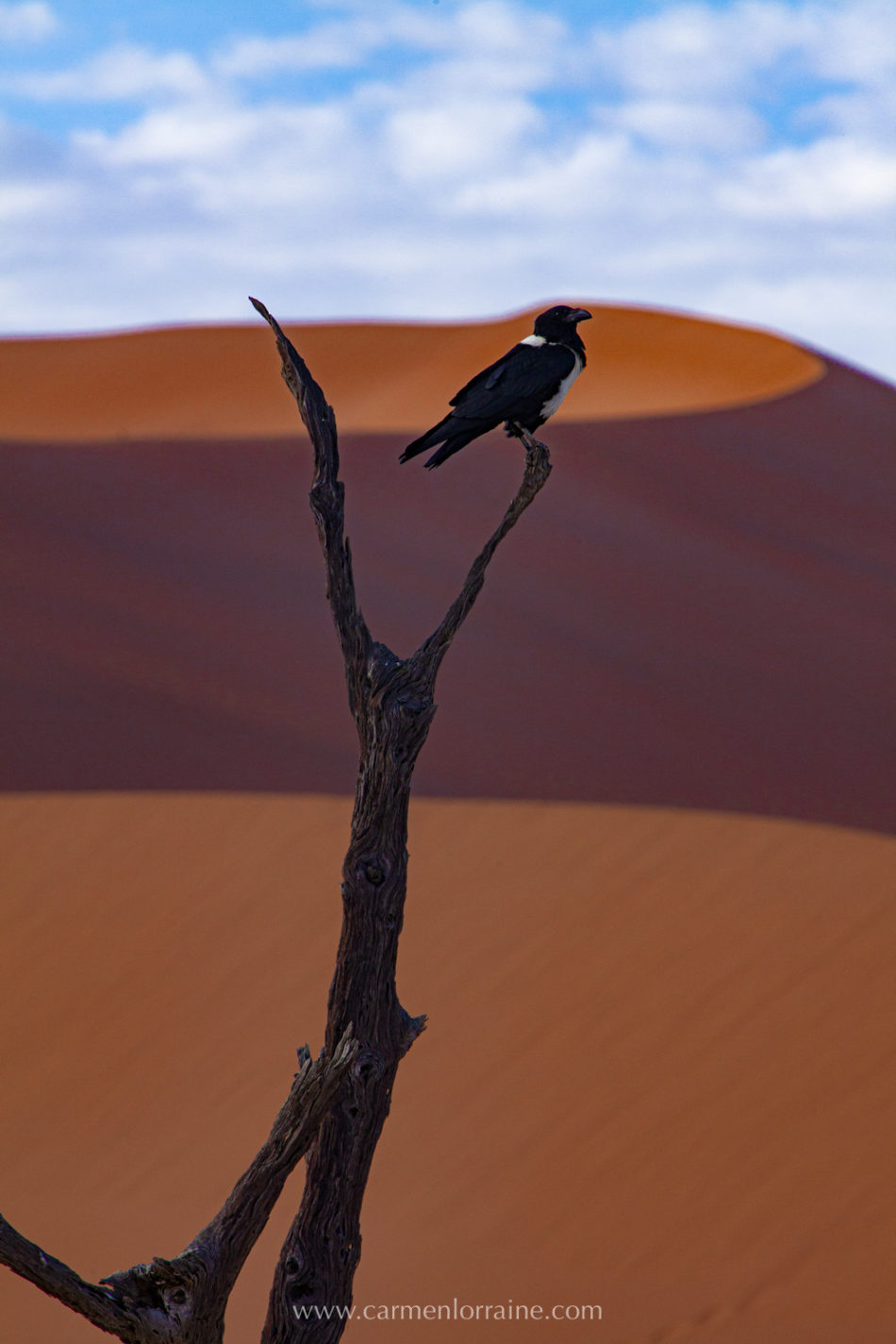 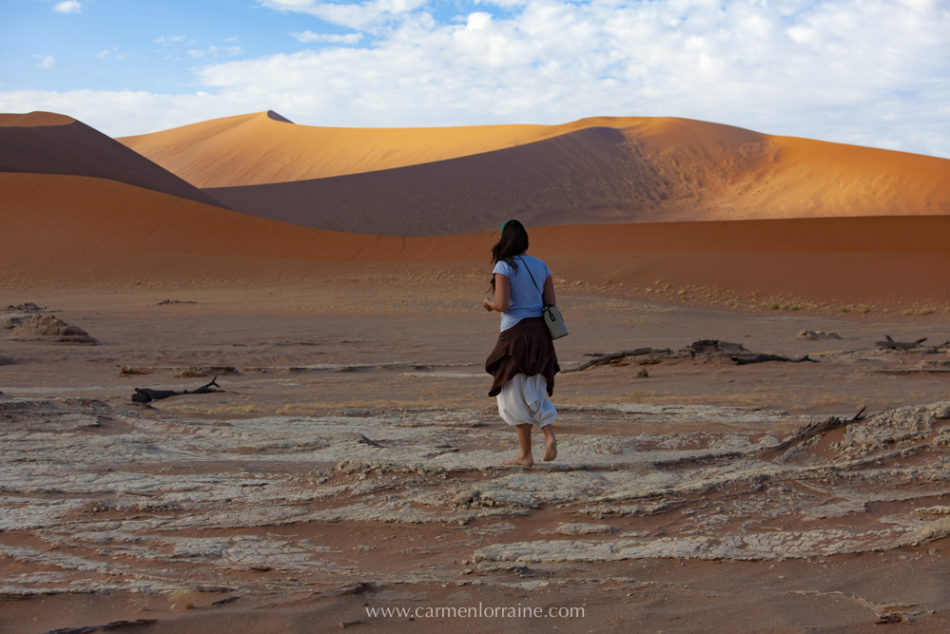 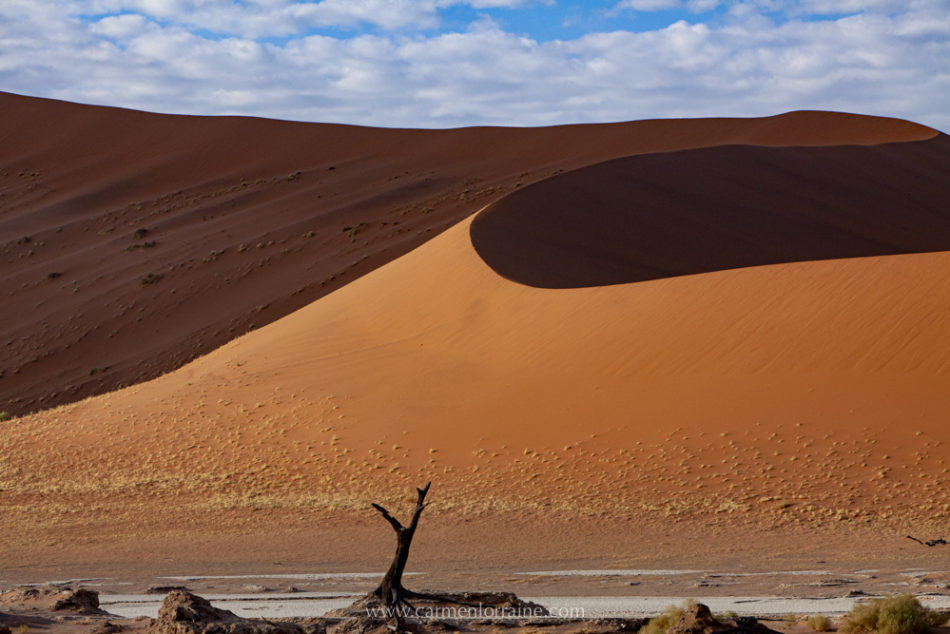 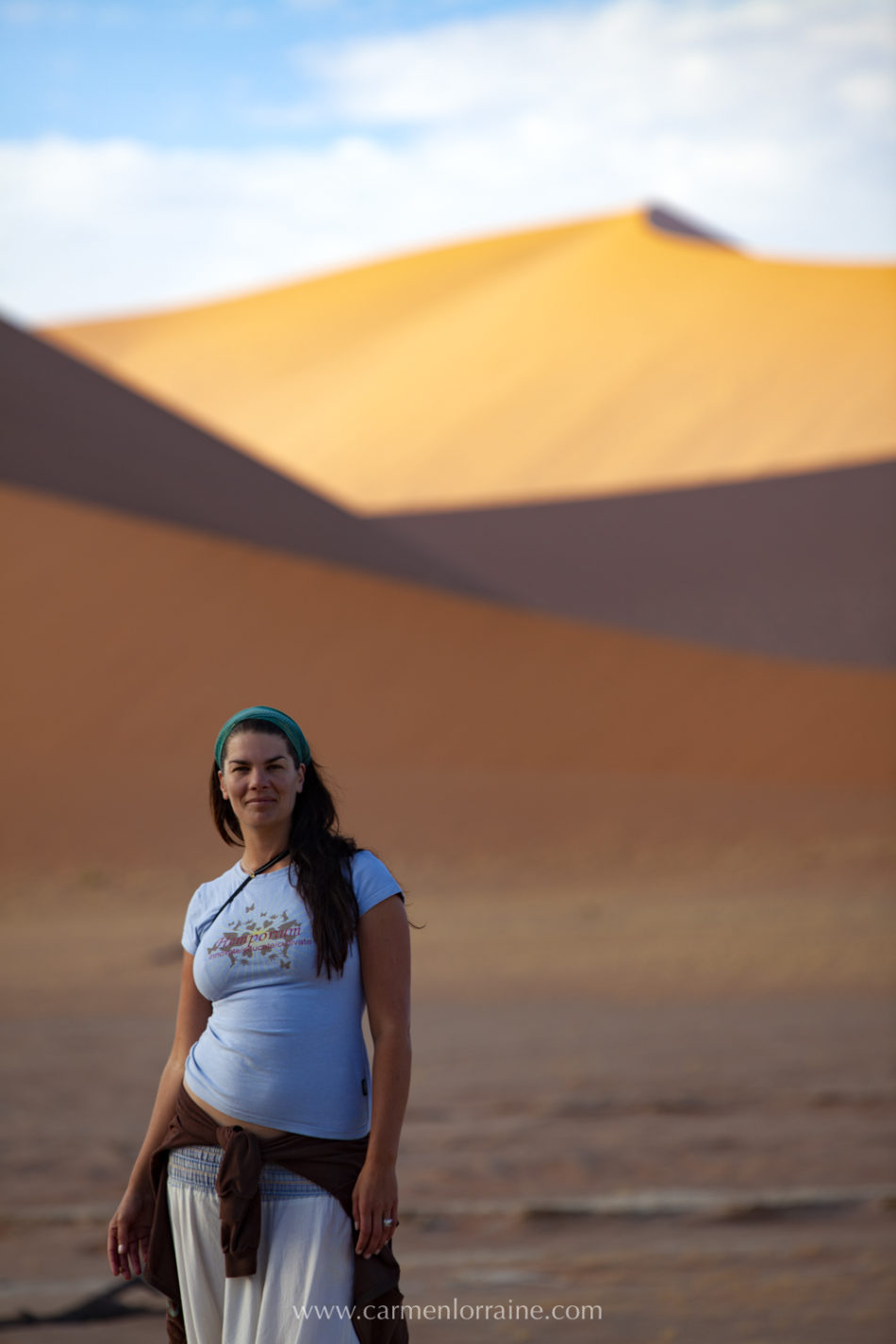 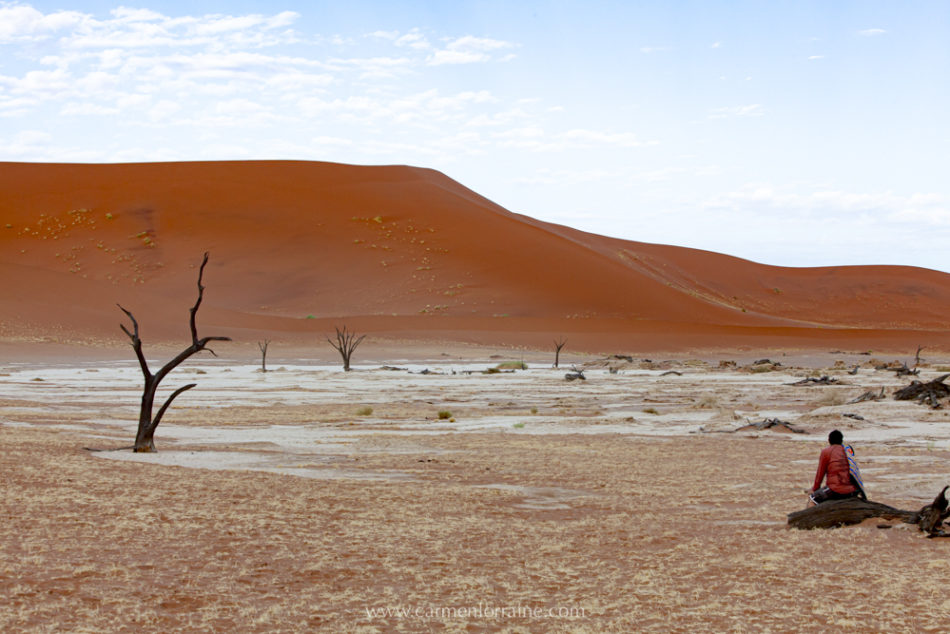 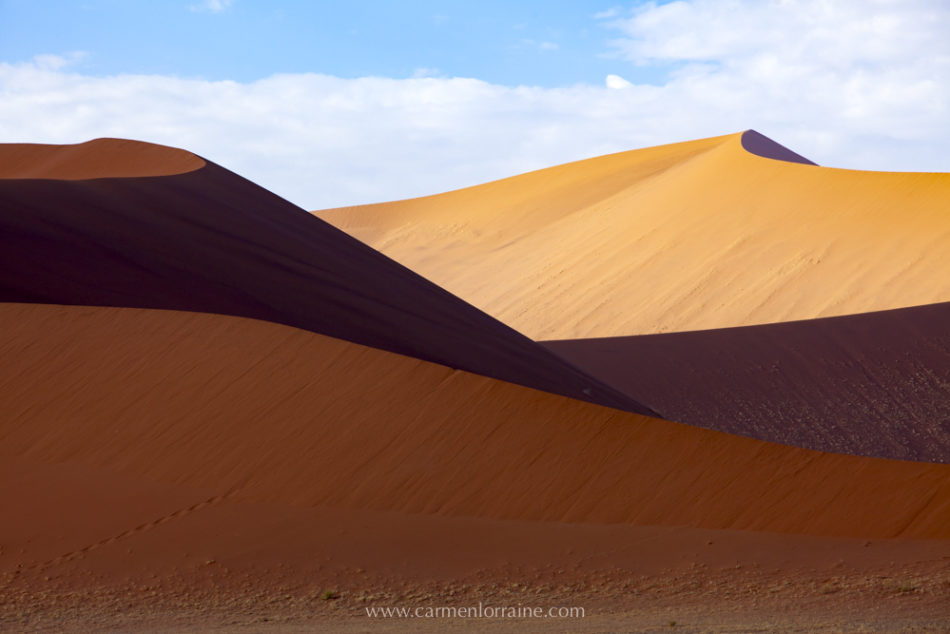 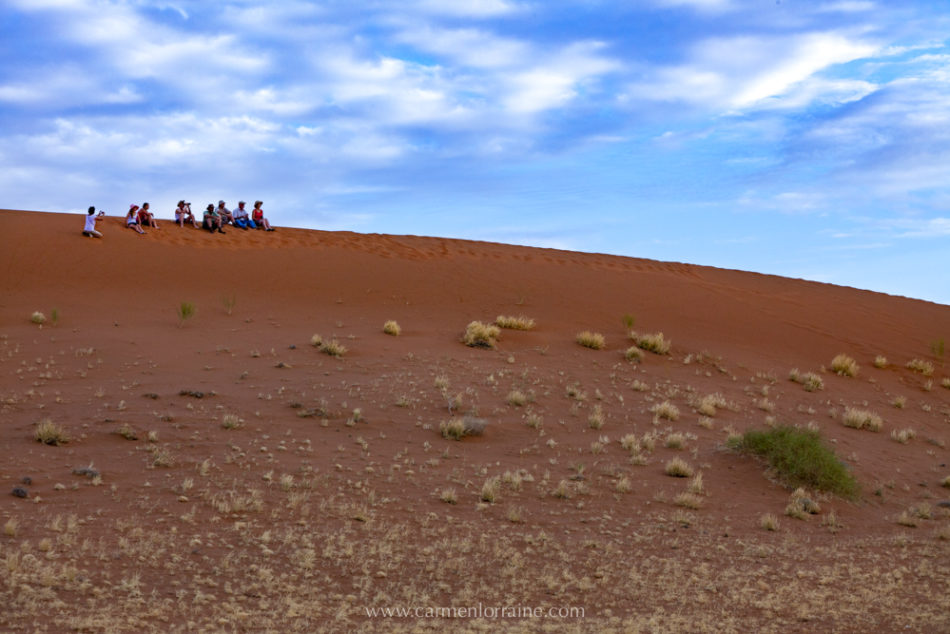 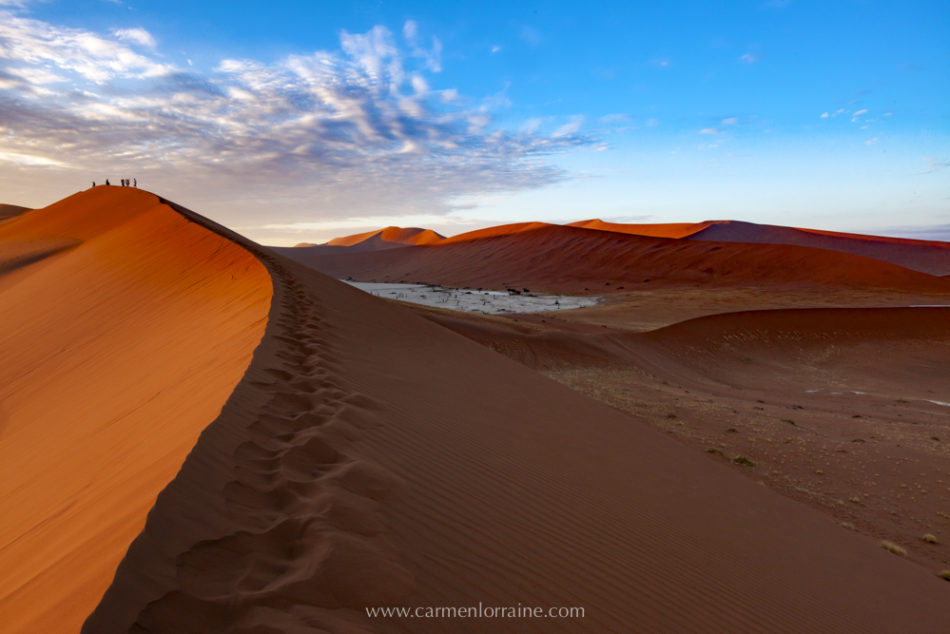 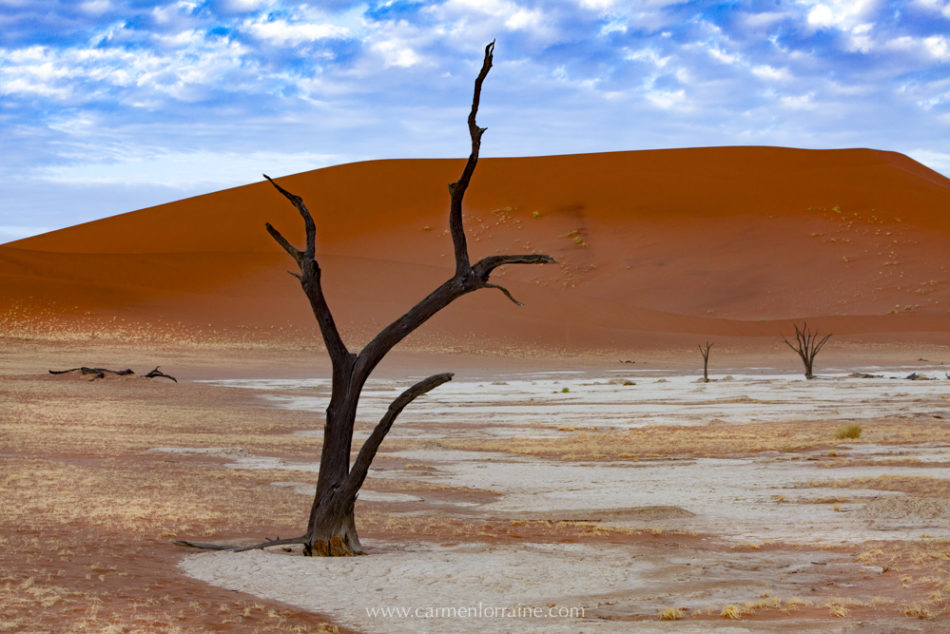 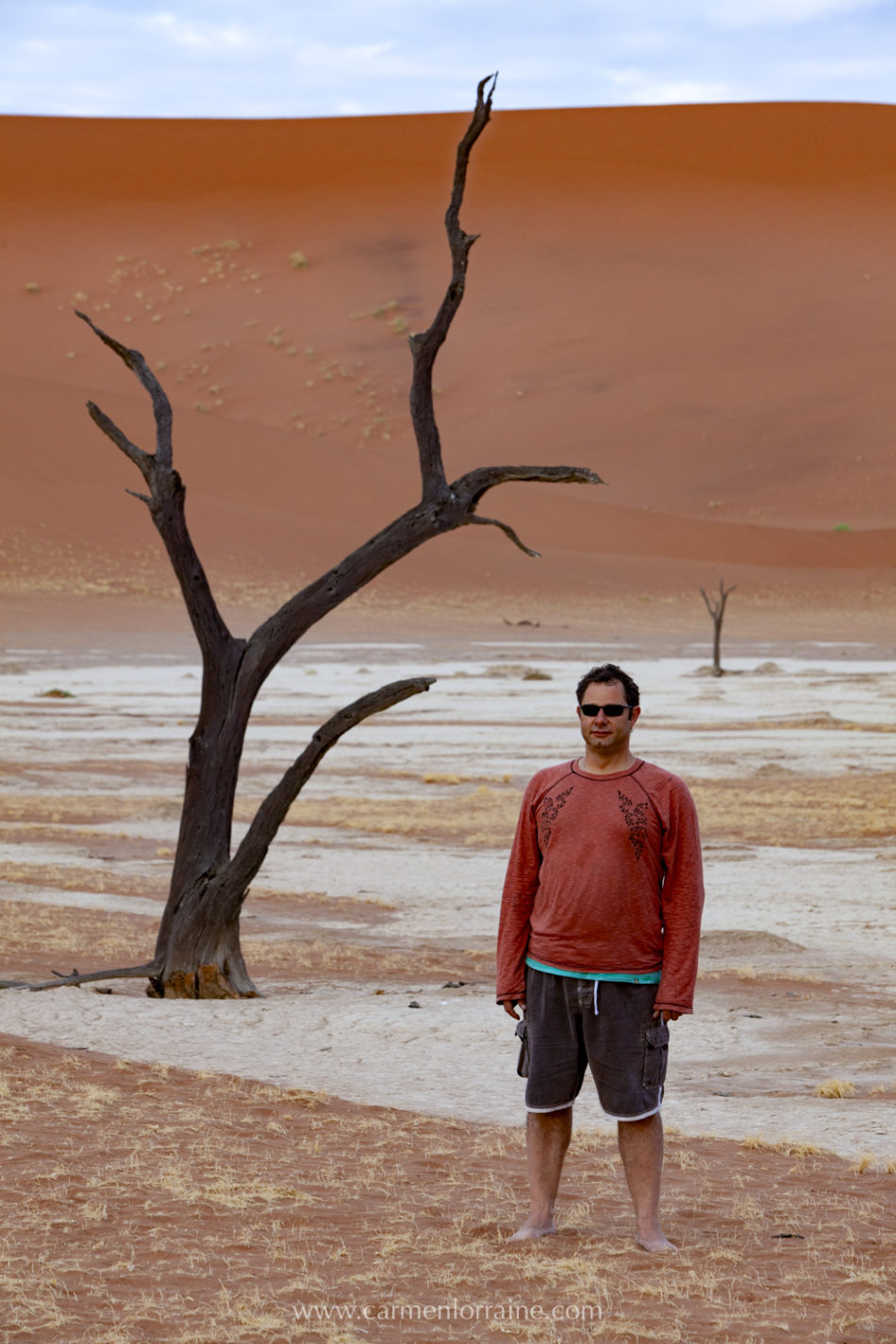 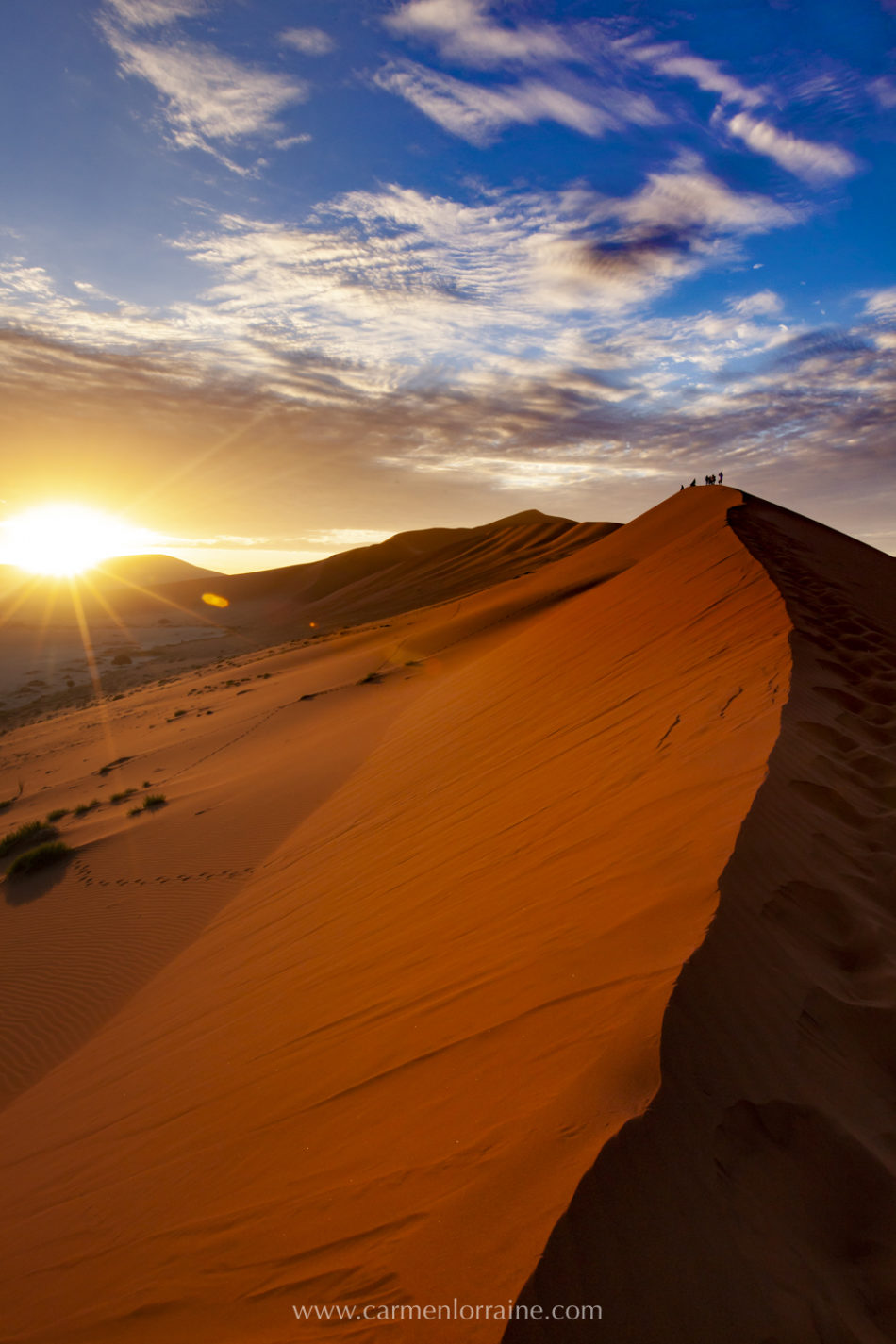 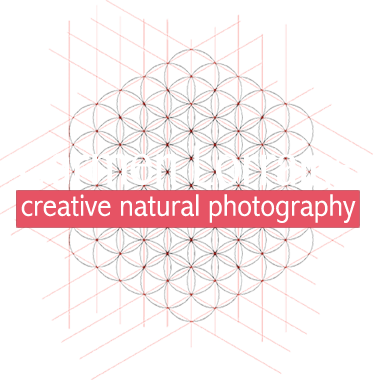